Brian played for Team Canada in the 1982 and 1983 World Championships. The team took Bronze both years. In 1987, Brian won the Canada Cup playing on the line with Wayne Gretzky and Mario Lemieux. In this classic international ice hockey tournament, the best of three finals took place in Montreal on September 11 and Hamilton, Ontario, on September 13 and September 15 and was won by Team Canada. Every game was 6-5 and Team Canada won Game 2 in overtime. Brian had a goal and assist in the final game.

The final three-game series of this tournament between Canada and the USSR is considered by many to be the best exhibition of hockey in history. At the time, the USSR players were not allowed to pursue playing careers in North America, and so it was only through tournaments like this one where hockey fans could see their skills head-to-head against the best of the NHL /National Hockey League. 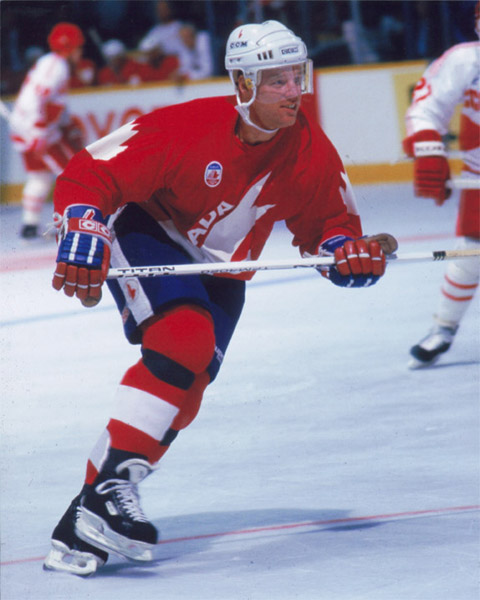