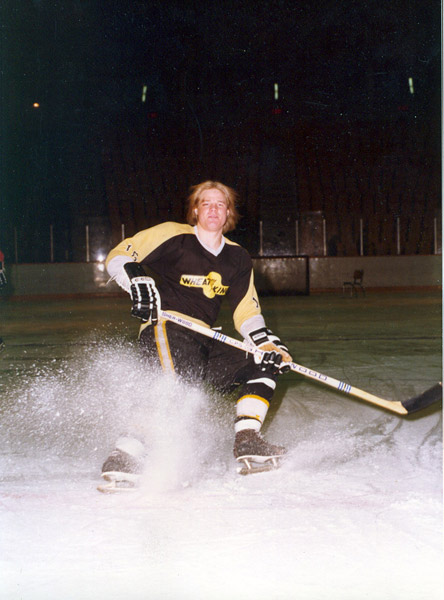 In 2008 Brian was awarded as the “All-time best Left Winger” for both the Melville Millionaires and The Brandon Wheat Kings.